Sweet licorice flavour with hints of pine and citrus

Used as a substitute to French Tarragon as its taste is very similar, Texas Tarragon is native to the Southern United States and Mexico. The herb has been used for thousands of years, and evidence from the ancient Aztec civilization shows that it was used most often medicinally and for religious rituals.

Texas Tarragon is an herb more closely related to marigolds than to true tarragon, though like French Tarragon, the herb is also in the sunflower family. The plant is botanically classified as Tagetes lucida and is also known as Mexican Tarragon or Mexican Mint Marigold.

Tarragon is great for…

When heated, the flavour breaks down quickly, so add Texas Tarragon towards the end of cooking.

Take care of your Tarragon

Your potted Texas Tarragon requires lots of light but not too much heat and humid air. Water the plant with water once a week.

Keep your pack of Texas Tarragon in the vegetable compartment of your fridge and use within 8 days.

In amounts typically used to flavour foods, such as one teaspoon (1 gram), Texas Tarragon provides no nutritional value but the essential oils extracted from the leaves and flowers contain phytochemicals giving the herb antioxidant and sedative properties.

Texas Tarragon herb has been used in various traditional medicines for stimulating the appetite. 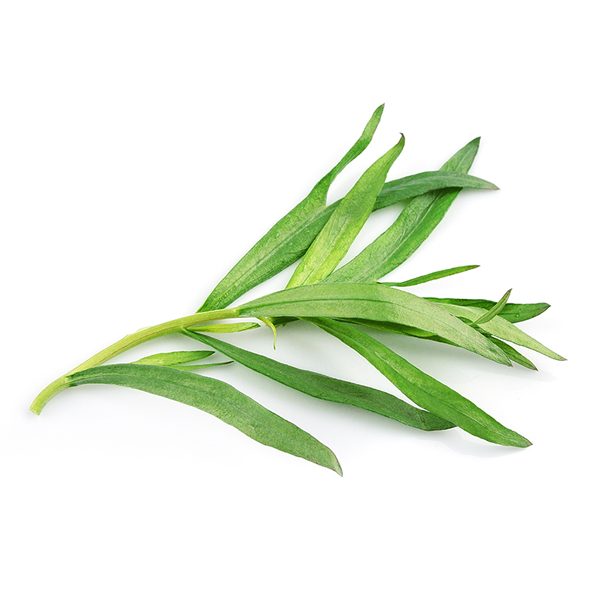 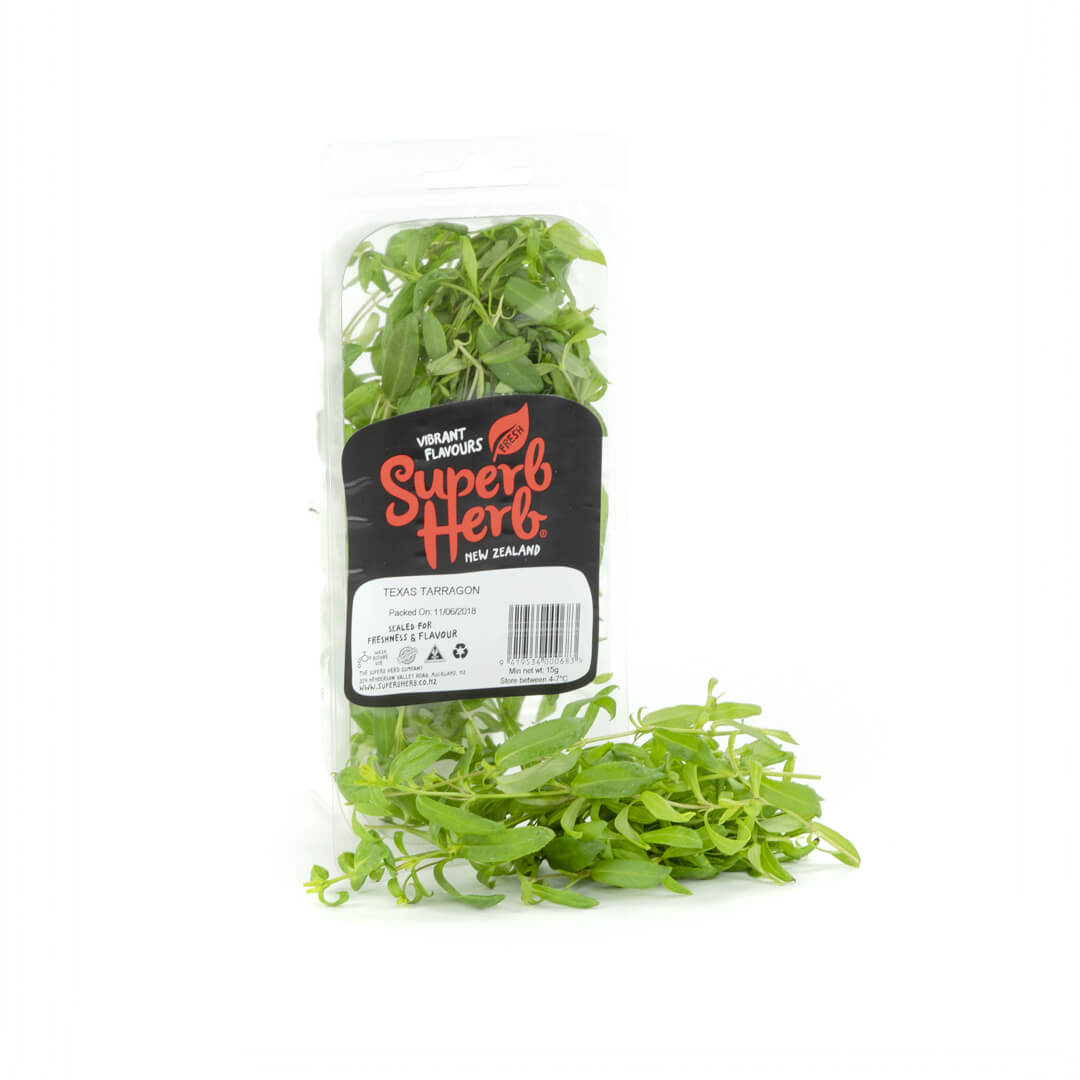 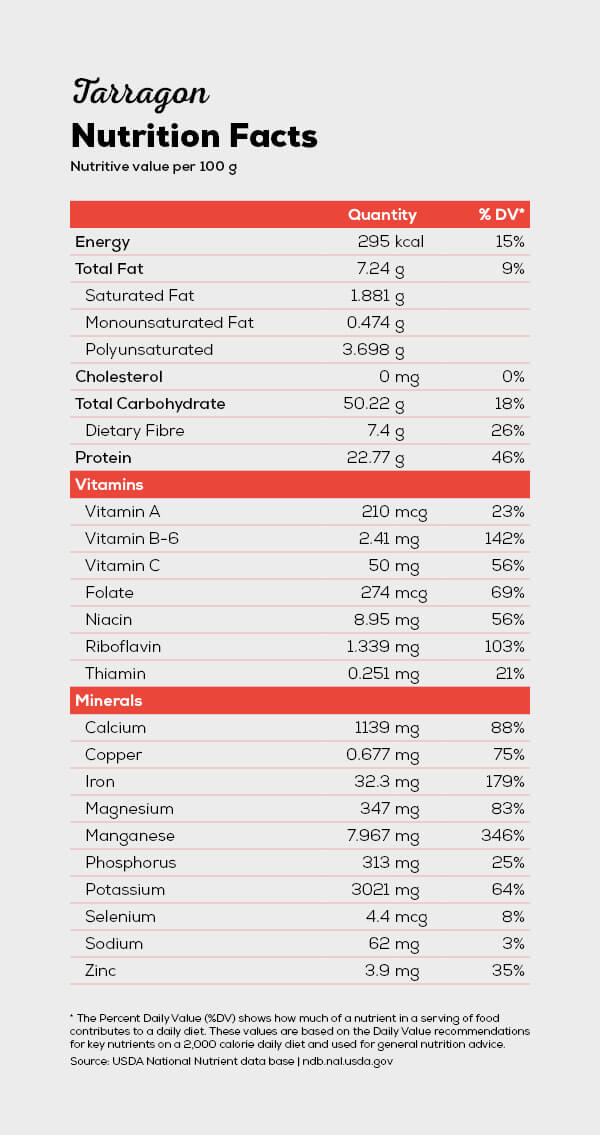