Bay Leaves hail from the Mediterranean in and around Turkey. As members of the laurel family, the leaves used to make wreaths for Olympic champions in the days before gold medals. Why laurel leaves? So one story goes, after the Greek god Apollo attempted to rape the nymph Daphne, the Earth spirit Gaea hid her by transforming her into a laurel tree. Apollo in turn made the tree sacred, so it became a powerful symbol of honor, not just as a crown for athletes, but as a spiritual medium/hallucinogen for the oracle of Delphi and as a nod of respect to the arts (the etymological similarity between laurel and laureate isn’t coincidental—Apollo was also the god of poetics).

Bay leaves are great for…

Think of Bay Leaves like a spice more than an herb!
Use to flavour soups, sauces, stews, braises, and pates. Bay Lefaves are also great with rice dishes like biryani and as ingredient for garam masala.

Use whole fresh leaves during cooking or pickling and remember to remove before serving!

Take care of your Bay Leaves

Keep your pre-cut pack of fresh Bay Leaves in the fridge or in a dark place in your pantry as Bay Leaves are still good to use even dry.

Bay Leaves contain many important plant-derived chemical compounds, minerals, and vitamins that are essential for optimum health.
This herb has many volatile active components that are known to have been antiseptic, antioxidant, digestive, and thought to have anti-cancer properties. 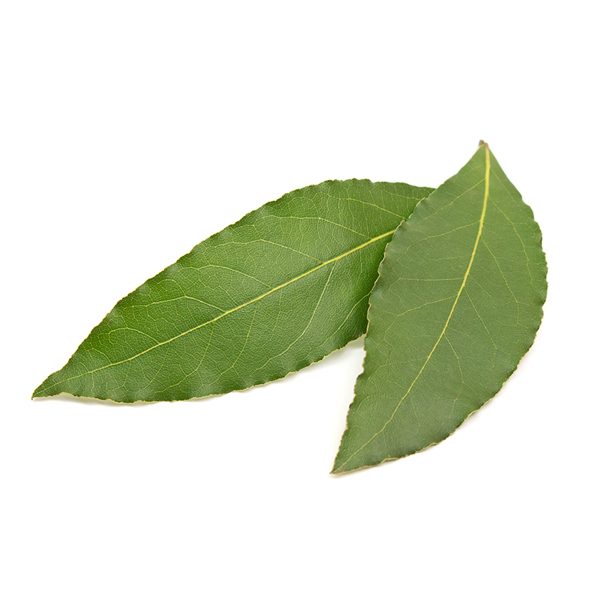 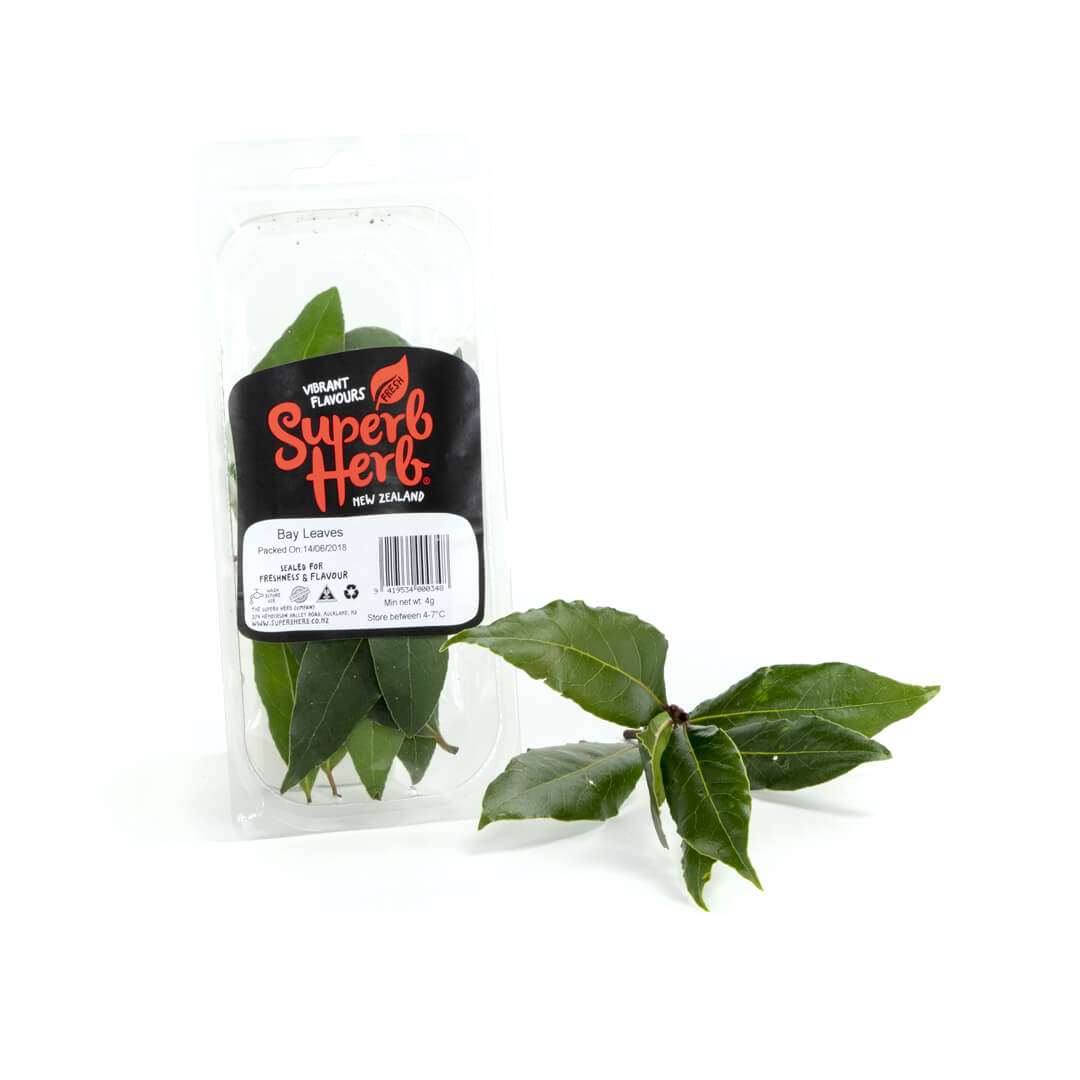 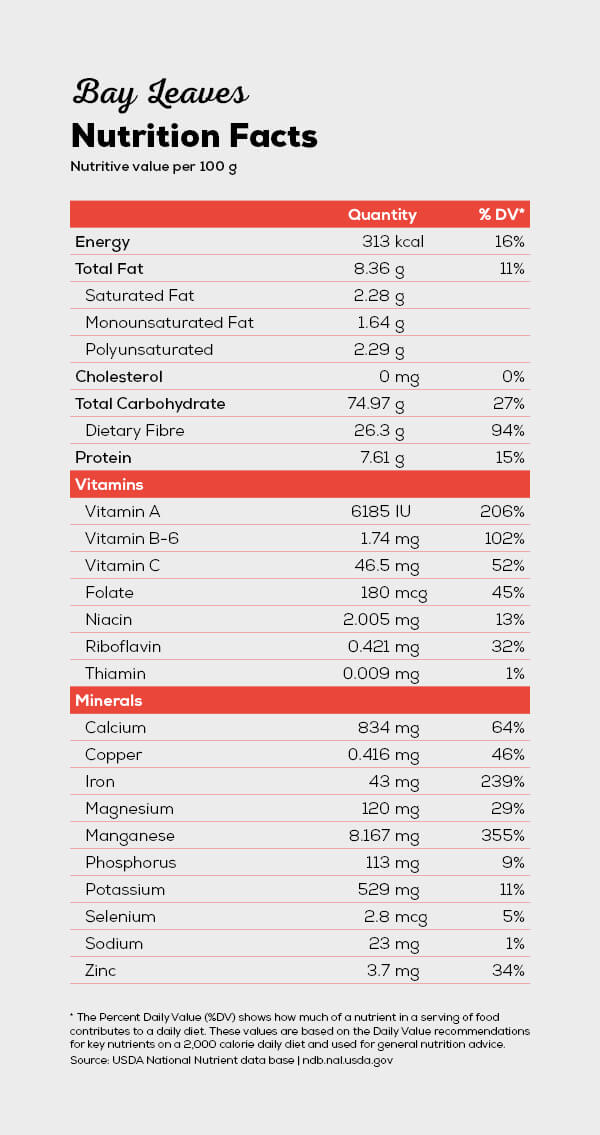